MJ Lawrence: Now and Then 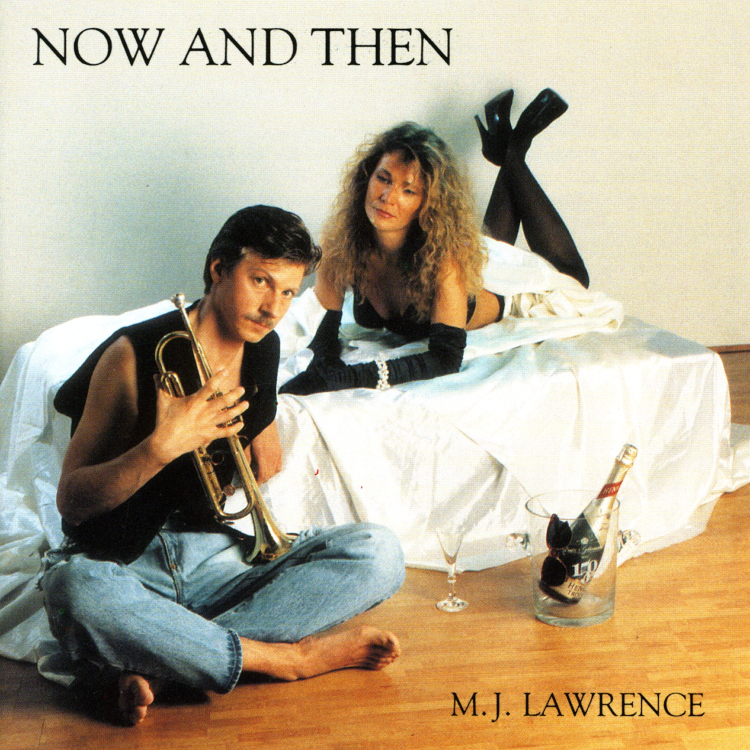 Loading tracks...
Update Required To play the media you will need to either update your browser to a recent version or update your Flash plugin.

In the midst of different music realms, there is a presence of isolation between musicians and audiences. At a time when brilliant music as well as “beauty and the beats” with monotone voices can transform to POP music, a creative freedom remains for the combination of several musical directions. Thus, perhaps even unifying some of the borders of each.

As a musician of many styles – including a colorful palette from the evolution of Jazz, M. J. Lawrence has optimistically attempted to interpret this step. That is, to initiate “Now and Then” with the intention of focusing reflections of life on silent barriers between Jazz, Rock, and POP audiences as well as musicians.

Using an international blend of musical participants who have concentrated in Munich Germany: Thoughts of ambition, desire, love, happiness and sorrow are the melodic wheels of movement in often attempted and frequently abandoned zones.

Smoothing the seams between these music realms, however, is not only supported by a unique and open-minded balance of musicians whose backgrounds include performances with artists such as Stan Kenton, Hugo Strasser, Fats Domino, The Four Seasons, Udo Jürgens, Paul Kuhn, and Dolly Parton, but also by a strong dedication for playing honest music. (Music Tracks Available for Sale)